Desktop sync not using rename & move when it could

I wrote this in the Desktop category but got no reaction at all - so trying again here.

For me, and I would expect for most users, this is a critical issue.

If I rename a folder containing 2 GB of files the last thing I want OwnCLoud to do is upload them all again to a new folder and then delete the old folder; when all it has to do is a simple move.

Actually I’ve never seen folder move working, but it least it sometimes creates the new folder and moves all the files from old folder to new (which isn’t too bad). But currently I see it doing way too many upload which are not necessary. And presumably it is repeating the process downloading to all the other synchronized computers.

I anyone else noticing this? Is there any work going on to fix it? DO I have some setting wrong somewhere?

All of these can be accomplished by a simple move operation.

Sometimes a “move” is used
More often files are deleted on the server and re-uploaded.
I see no obvious pattern in how it chooses what method to use.

I thought maybe it depended on file size, but even moving a large (500 MB file) into a sub-folder and later back resulted in a “move” on the sever (Ok) and later a totally unnecessary server “delete/re-upload” on returning to the original folder.

I also tried renaming a folder containing a large number of files amounting to 500 MB.It spent 20 minutes uploading them all, then deleted the ones already on the server. 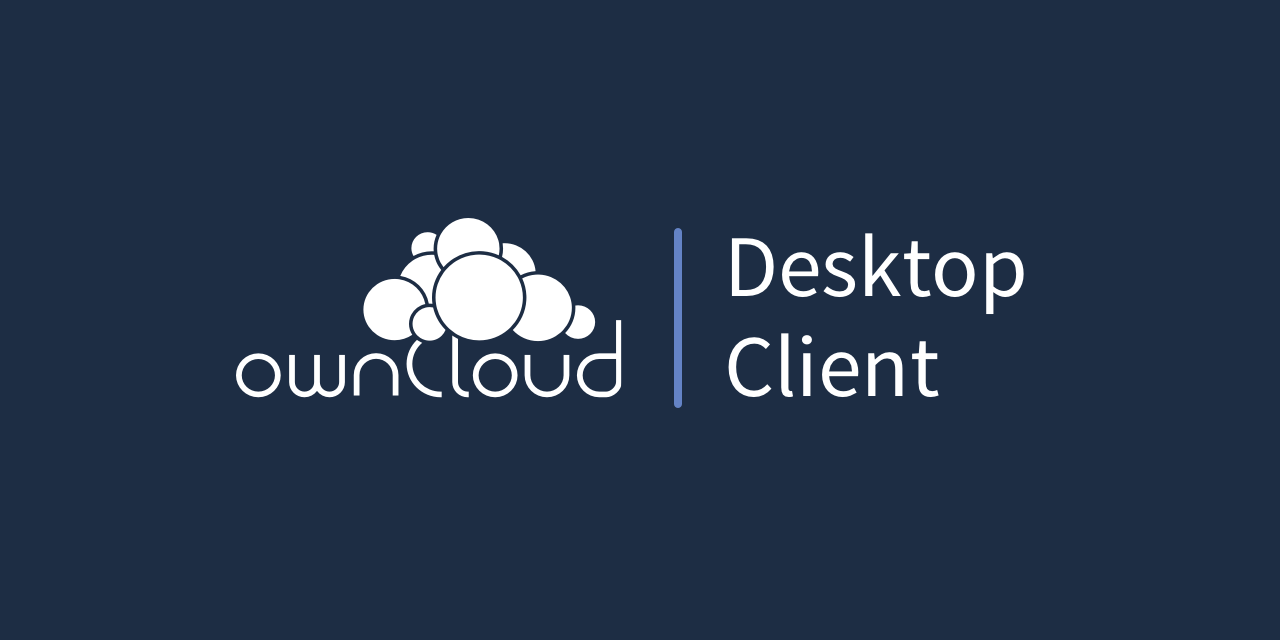 :computer: Desktop Syncing Client for ownCloud. Contribute to owncloud/client development by creating an account on GitHub.