Did v10 every get group quotas?

Did version 10 of ownCloud ever get group level quotas?

i did the following search https://github.com/owncloud/core/search?q=group+quota&type=Issues and found a still open feature request about group quotas: 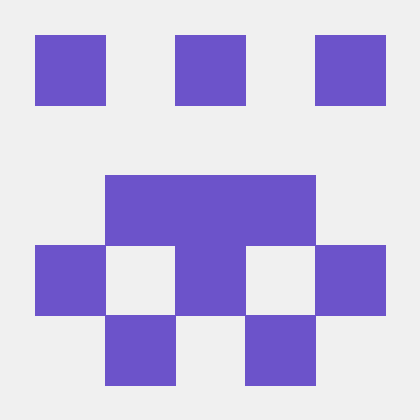 I saw that but was not sure it was an active request. Is there just not enough interest in it?

Does this mean that it is just an open request or that no one is willing to spend $40 to make it happen?

if i’m understanding the open issue correctly there is an interest by various users but there is no one having the interest to implement it yet.

Any thoughts on how to nudge this request into a feature?

Or is one of thoughts things that if I really want it I need to find someone to code it for me?

Maybe I’m coming at this from the wrong perspective. It just seems like having a group quota would better when dealing with department quotas or organization quota’s so that the Org or Dept can have a pool of storage rather than a set quota per user allowing heavy users to use space that would otherwise go unused if you have say 10GB per user for 20 users in a department vs. a group quota of 200GB.

I guess it comes down to use scenarios.

I wanted to be more involved to get this feature created, how would I do that?

I think both ways lead to GitHub

Thanks for digging into the detail! Yes, this comes up sometimes - but usally the workaround is to create a function user, set quota on that user and share a folder like “Finance” from there with the group.
Most people are usally happy with this. We just don’t have a group quota calculation and likely will not get it in the 10.x timeframe.
Even for our next generation it might rather be done on the storage level then on the ownCloud level, but it has yet to be seen.

Does the workaround not work for you? Can you give me a use case description why?

Thanks for the clarification.

The org has a charge of 100GB and 4 users. User A is given the majority of the storage 70GB, then 10GB per the remaining users. Users B, C and D seem to be not such heavy users at this time. In order for Users B, C and D to have group shares with say C & D only and B & D only they have to have User A create those shares for them and assign groups to the folders. Fast forward 3 months now User D has generated nearly 10GB of personal files and is looking for more space. User A with 70GB has nearly 75% free. Now an admin needs to log in and shift storage from one user to another.

Think of it in the way of shifting sands with regard to the storage needs of the users. Quota at the group level each user can take what they need leaving the rest for others. Quota at the user level forces unused space to be holded up by light weight user while heavy users keep asking for space.

I still think the idea of the function user makes more sense from a share management perspective to have one user own/mange all shares so the other users can come and go without having to think about who owns the share.

So my argument for group level quota is to minimize the admin’s work and allow storage to be used by users in the manner of shifting sand from one larger expanse.

We will look at the function user closer though since it will be likely the best way to manage share ownership.

As far as being involved, I could go either way coding or tracking.