Problem with contacts import on 9.1.3

I had a problem with an existing installation of 9.1.1 getting corrupted somehow.
As I had to move the data to a new domain (on the same hardware) I decided to do a clean install of 9.1.3

After installation I imported my calendars which went without a hitch and then tried to import my contacts from a vcf file.
When the contacts page loads the loading graphic continues to spin until I hit the import button.
I then select the vcf file and hit ok - but nothing happens.

So why won't OC 9.1.3 import the same contacts file when installed on the same hardware using the same files for import?
N.B I tried clearing the database and re-uploading/re-installing and still not was not able to import the contacts file.

Please report a new issue at the issue tracker if importing is working on 9.1.1 but not on 9.1.3: 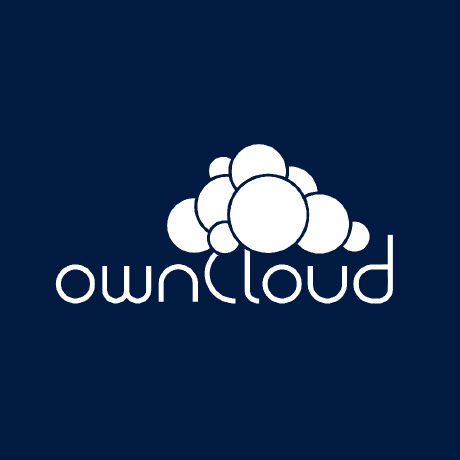